Pope to church: Be more accepting of gays and divorced Catholics 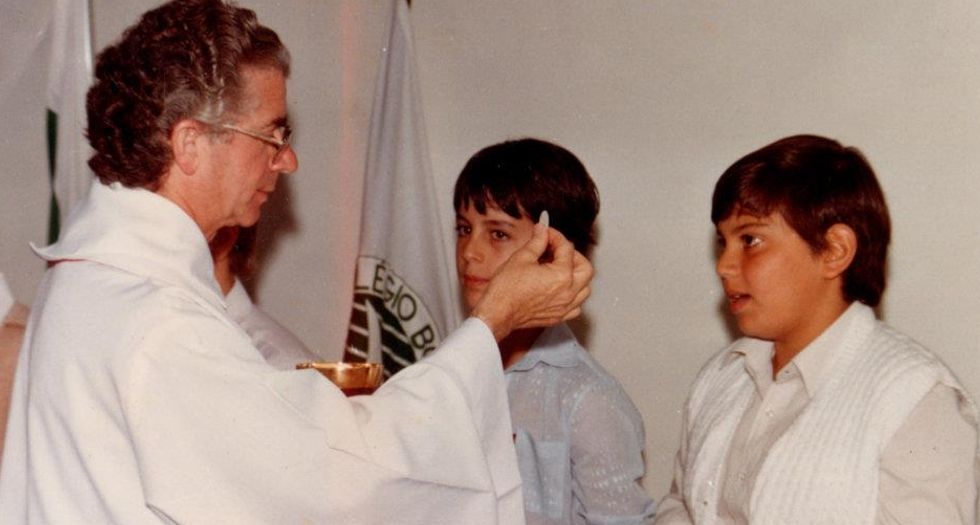 I was raised by the Franciscans in the middle of a military dictatorship in Brazil (1970’s-80’s). Coming from a very Catholic family, I questioned myself about many of the church’s positions since a very young age. I was severely punished by my teachers and principals for my thinking.I was even forbidden of debate during the classes because of my “religious subversive ideas”. What crazy ideas this chubby twelve-year-old could have to invoke so severe sanctions? I was basically defending two principles: a more moderate life for the ones making a “vow of poverty” and more tolerance to the ones living on the margin of the church’s rules.

Almost 30 years later, I watch Pope Francis rising to the throne of Peter and to start, vigorously, to preach all of “my” adolescent “subversive ideas”.  Jokes apart, he’s not only preaching those ideas but doing it in a way that doesn’t harm the Catholic doctrines. I’ve never defended that the church should be avant-garde. It should always represent tradition and conservationism. But that doesn’t mean to live 500 years ago.

I agree that the church should be “a mother”. A true mother forgives and loves unconditionally. A real mother has almost unlimited compassion. And if I could summarize all of my “subversive ideas” in one word it will be “compassion”.

In the Buddhist tradition, Avalokiteśvara (Sanskrit: अवलोकितेश्वर lit. “Lord who looks down”, in Chinese GuānshìyīnPúsà (觀世音菩薩), in Tibetan, Avalokiteśvara is known as Chenrezig, སྤྱན་རས་གཟིགས་) is a bodhisattva who embodies the compassion. Portrayed in different cultures as either male or female, Avalokiteśvara is one of the more widely revered deities in mainstream Vajrayana and Mahayana traditions, as well as unofficially in Theravada Buddhism. One of his/hers manifestations has one thousand hands reaching out to the distressed. However, each one of the hands has one eye, which means that compassion is not pity or charity but the integral understanding of one’s condition of suffering.

Today, Pope Francis cemented his status of greatness.  On his over 260 pages’ apostolic exhortation called “Amoris Laetitia” (The Joy of Love) he urged priests around the world to be more accepting of gays and lesbians, divorced Catholics and other people living in what the church considers “irregular” situations:

“A pastor cannot feel that it is enough simply to apply moral laws … as if they were stones to throw at people’s lives,”

“By thinking that everything is black and white, we sometimes close off the way of grace and growth,”

Bravo! Bravissimo, Pope Francis! You’ve made this humble servant of yours even more honored and humbled to follow you. After all, apparently we both share the concept that religion is a hospital for sinners, NOT a club for saints! 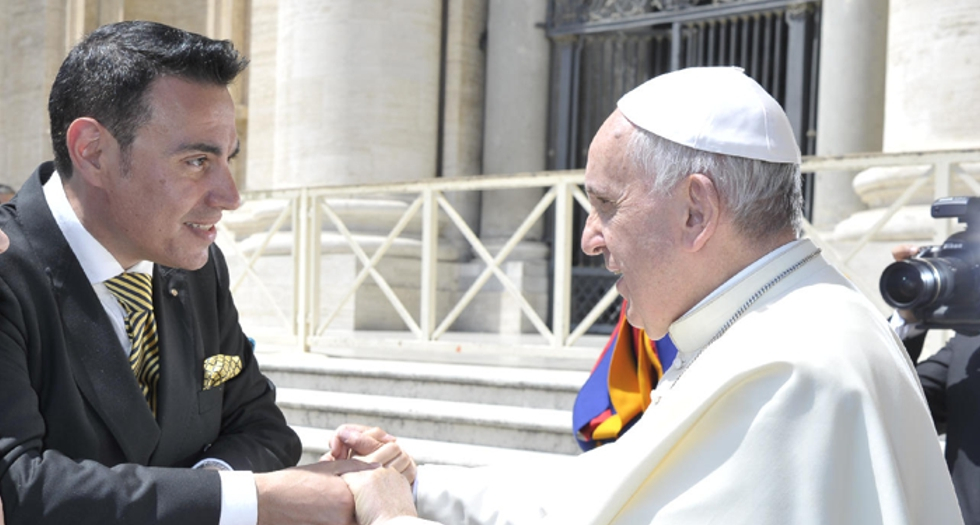