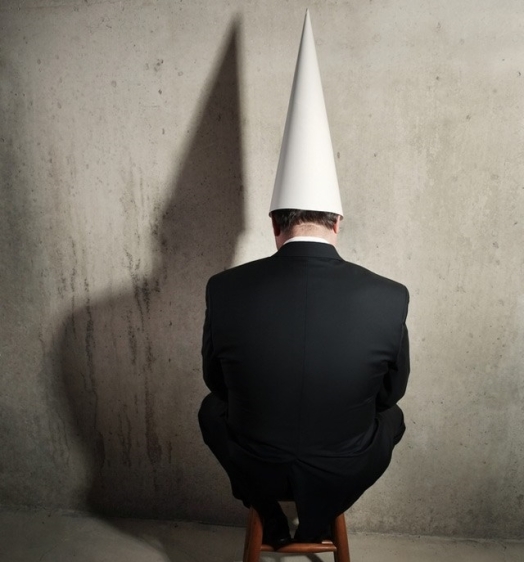 Fruit of the age of social media and the pseudo-intellectuals, we see today the rise of stupid opinions that have the pretention of replacing facts. That virus, using malice and political interests as catalysts, gave birth to the “fake news” phenomenon – common to the left as well to the right – and the “shower of ignorance” that we witness today. Everyone can give opinions about any subject.

The major problem I see, is that those stupid opinions don’t arise only from less or non-educated people but also from people with degrees and significant information. Anyone with a diploma in a specific area feels entitled to give opinions about anything and everything.

Well, if someone is the world’s greatest orthopedist, even being a medical doctor, it doesn’t automatically makes him or her a brain or a heart surgeon. But people don’t care! The social media gave the idiots a megaphone and none can stop them! That has affected all areas of human knowledge, unfortunately.

People don’t know the “status quaestionis” or the actual broad scholarly vision of a certain subject and still think their opinion is law. Usually, because they heard “someone saying it”. They judge that someone usually as “more intelligent” or at least more knowledgeable in that particular field and they “go with it”, defending it with all their might, usually without any further comprehensive research (or with a rudimentary one).

They don’t realize that their opinion usually is not even that, but “a mere emotional reaction” to something that “doesn’t look right” for them. Because this “emotional reaction” is shared by that “intelligent someone” and/or by a celebrity or even by other members of his or her social group or someone they admire, he or she honestly believe that the reaction is actually a based assertion or the ultimate truth.

That happens a lot in the world of nobility and chivalry. People come to me with absurd myths and misconceptions and they just say: “well, but he or she said that and he or she knows about the subject”.

Fine, if he or she knows about the subject I want to presume that he or she didn’t get this amazingly great knowledge from “voices on his or her head” or from “whispering of an angel” or even by “divine intervention”. Someone must have written that somewhere! Simple, show me the book! Well, none can. Or usually it’s the opinion of one author on one book that the other person read or, even worse, it’s the result of a Google search and usually the opinion of a couple of more idiots online (normally less informed about the subject than anyone) that automatically entitled that person to be a PhD on the field.

Another very important point, there are thousands and thousands of royal and noble families in the world and it’s humanly impossible, even for a scholar, to know every single peculiarity, every single detail of all of them. For the millionth time, even European royal and noble families have considerable different rules amongst themselves! Imagine Middle Eastern, African (in Africa alone there’s 10,000 ruling families!), Asian, etc. To “paint all with the same brush” is not only irresponsible, but stupid!

Well, by reading my articles you can attest that every single thing I claim is backed by several bonafide scholars and I give verifiable references. And with that I don’t want to presume myself as “right” but as “sufficiently backed by scholars”. Also, I’m writing about a subject that I’ve been studying since 1992 (and I still don’t claim to know everything about it!).

So please, you’ve all the right of disagreeing with me, but at least bring half of the academic backing I’m offering!

Thank you very much.

One thought on “A very serious intelectual disease…”