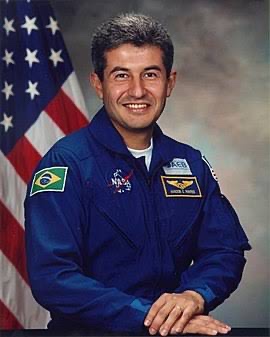 The lieutenant-colonel Marcos Pontes has a life full of achievements. He’s a Brazilian Air Force pilot, engineer, AEB astronaut and author. He became the first South American and the first Lusophone to go into space when he docked onto the International Space Station aboard Soyuz TMA-8 on March 30, 2006. He is the only Brazilian to have completed the NASAastronaut training program.

The astronaut is the Brazilian Minister of Science, Technology and Innovation since 2018.

Yesterday, HRH Prince Gharios El Chemor, a Brazilian citizen, was officially received by the Minister at his office at the Ministry in Brasília, the capital of Brazil.

For approximately one hour, the Minister and his team discussed a cooperation between the Ministry and the Royal House of Ghassan. In the end of the meeting, the prince has bestowed upon the Minister the rank of Knight Commander of the Equestrian Order of Michael Archangel. 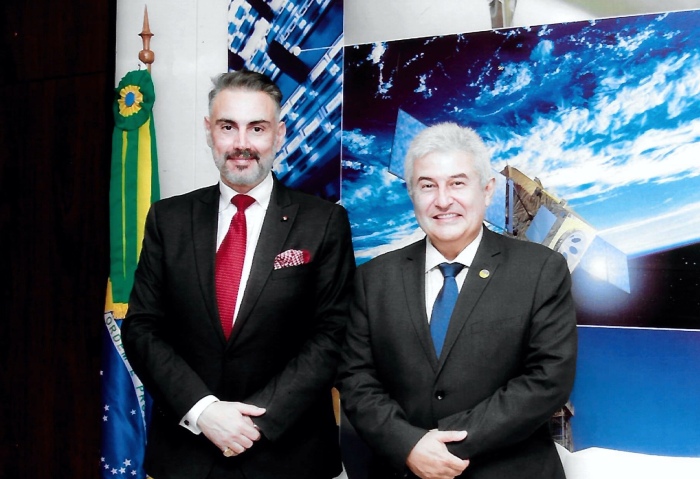 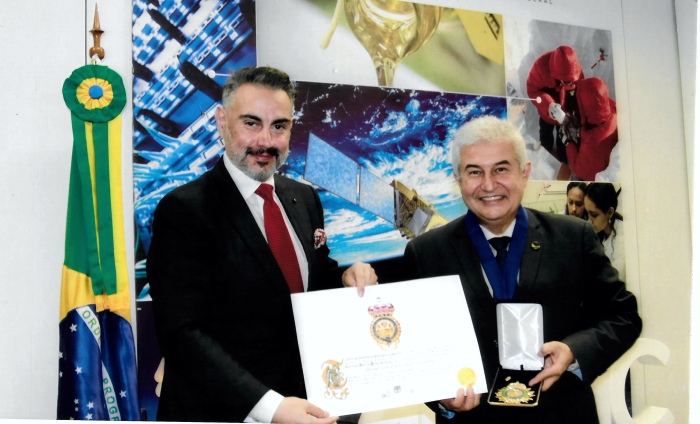 Above: Prince Gharios bestowing the Order of Michael Archangel to the Astronaut Marcos Pontes, the Brazilian Minister of Science, Technology and Innovation at the Ministry in Brasília 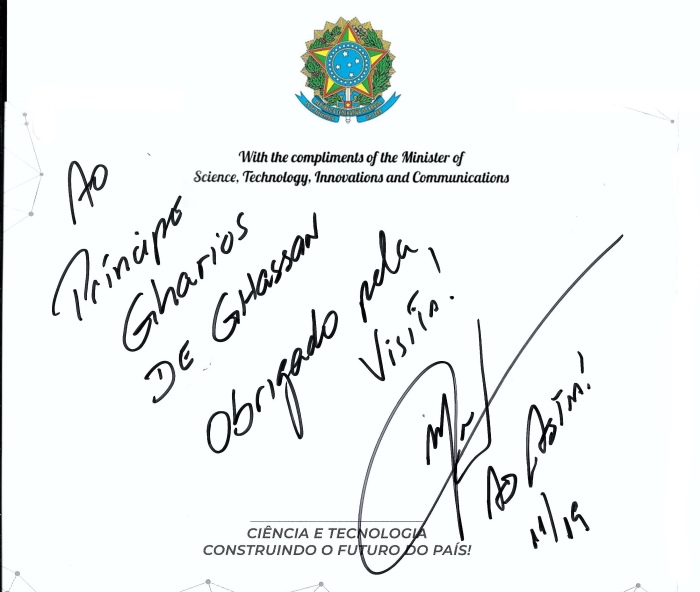 More about the Minister and Astronaut HERE

More about the Royal House of Ghassan HERE

More about the Prince HERE